Wherever you go in Sicily you’ll discover food is a passionately treasured part of life. For Sicilians, cooking for loved ones, means taking care of them. Located on the east coast of Sicily, just outside the hilltop town of Taormina there awaits a truly wonderful culinary experience, ready to ignite your senses and immerse you in our food-loving culture.

The first part of the trip takes you to the top of the highest active volcano in Europe. Perhaps you wouldn’t automatically associate the vast, dark craters and lunar-like landscapes with fine cuisine, and yet Mount Etna’s fertile soil nurtures some of Italy’s most delicious produce. In this inspiring setting you’re in for a surprise: a sommelier poised to pour you a glass of sparkling Etna wine and serve it with tasty local delicacies such as strawberries, almonds and pistachios.

Sicily enjoys one of the highest numbers of locally grown and packaged foods in Italy, (designated as DOP and IGP certified) including five products from the Etna region —pistachios, cherries, olive oil, wine and figs. Many of the foods arrived courtesy of other cultures, for instance the juicy oranges which were introduced to the region are of Arabic origin. Tasting such specialities on the mountain that produced them is a one-of-a-kind experience.

From the majesty of Mount Etna, you can visit the stunning lava stone walls of the Alcantara Gorges then head into one of the small towns, where you’ll encounter a group of local women passionate about traditional Sicilian cooking who have formed a project called Le Mamme del Borgo. Determined not to let the secrets of their cuisine die out, they open their doors for cooking classes.

You’ll join one of the mamas in her kitchen as she prepares homemade pastas and traditional sweets. You too can make the much-loved specialities such as pasta alla Norma, pistachio arancini and decadent cannoli and frittelle—all with huge amounts of love. 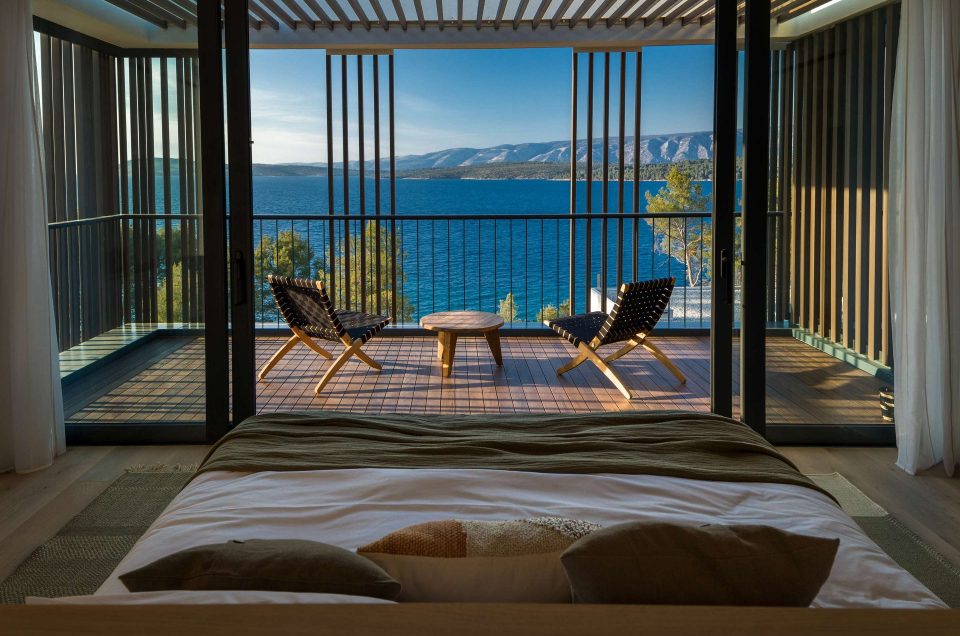 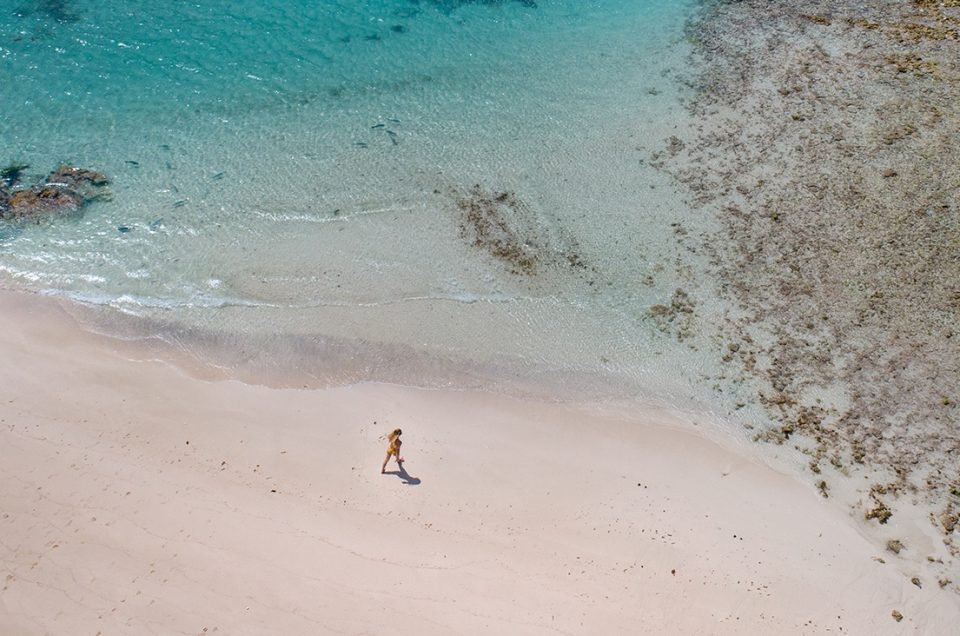